(1) The movement of the negative ions in the purified air anion powder in the air presents a "Z" shape. In addition, the negative charge is delivered to dust, smoke particles and water drops. The charge combines with the particles to form a ball and sink, so as to achieve the purpose of purifying the air.

(2) Eliminate indoor odor and various harmful gases In the process of interior decoration, the irritant gases such as benzene, formaldehyde, ketone and ammonia volatilized from the decoration materials, the acid smell of leftovers in daily life, and the harmful odor of cigarettes, etc. can be effectively eliminated by using the negative ion powder wall cloth, curtain or coating containing negative ion powder. 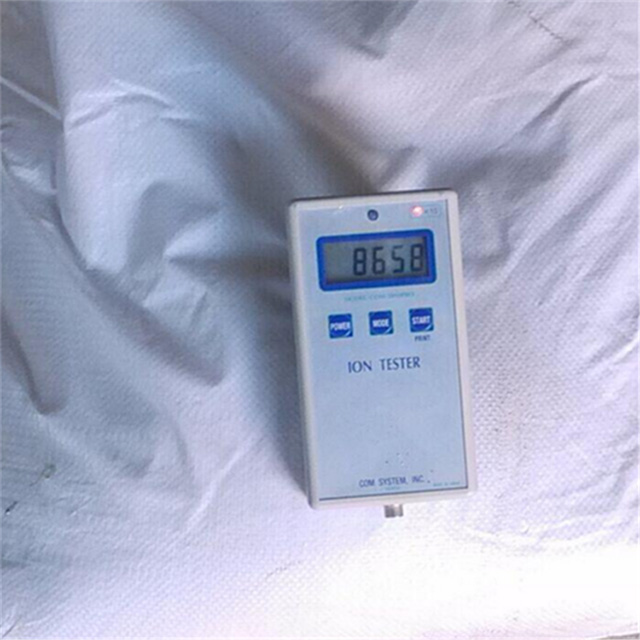