2. Clean up haze: The cause of haze formation is not only related to outdoor environmental pollution, in fact, there are also hidden "invisible killers" in the room. Negative ion ceramic tiles exchange their excess negative charges with floating and sinking, change their physical properties, make floating and sinking with different charges and adhere to each other, and finally sink to the ground, and eventually melt. Restore the fresh living environment and create a forest-style home "Garden of Eden".

4. Dispel odor: Negative ion ceramic tiles can continuously release negative ions and indoor harmful gases with positive charges continuously neutralize electrolysis, effectively and quickly eliminate odor in the air. Its removal principle is essentially different from the short-term covering effect and side effects of air fresheners on the market, and there is no secondary pollution.

5. Clean air: According to research, adults breathe 20,000 times a day, even when they are sleeping, this kind of breathing and ventilation is still going on. Therefore, clean and healthy air is more important to life than anything else. The negative ions released by the negative ion ceramic tile have the function of adsorption and oxidation, which can kill bacteria, viruses and other microorganisms in the air efficiently and quickly. It is an ideal way of air purification. 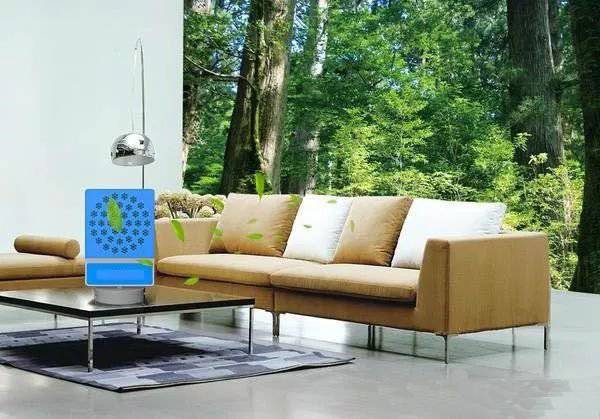