what is negative ions

Most of the free electrons formed when ion branches are ionized under high voltage or strong ray are obtained by oxygen. Therefore, the negative ions are collectively referred to as “negative oxygen ions.” Negative oxygen ions known as “vital vitamins” can be obtained. Activate the cell team's innovation, and send them to create a good situation in the living body, so as to enhance the body's immunity, cure and buffer the body's various chronic diseases. Can also eliminate smoke, dust, sterilization, to mold, remove formaldehyde, clean the atmosphere. 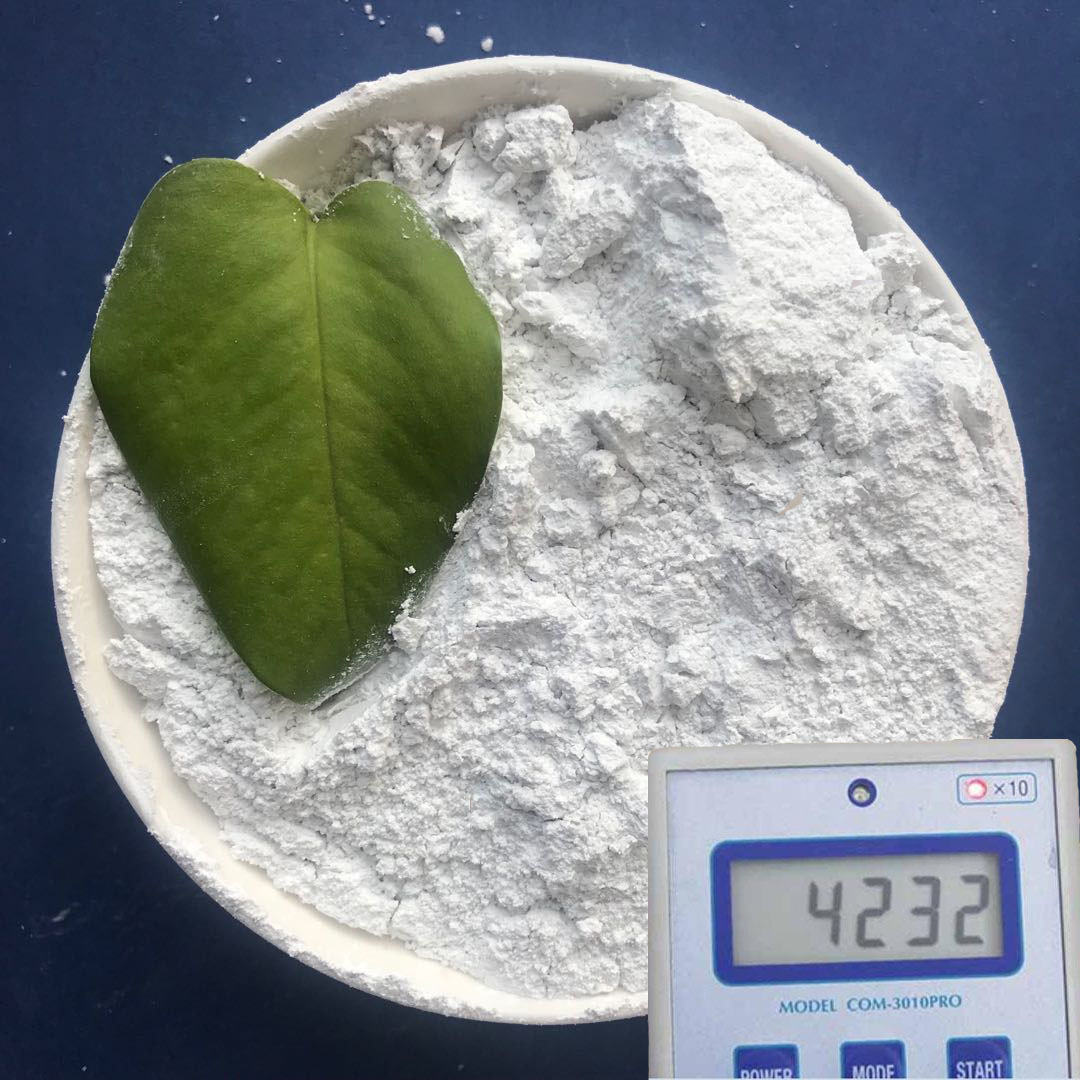