Also called tourmaline tourmaline. Is 644 ad Tang Taizong Zheng Xi when tourmaline appeared in China, known as the "tourmaline", the chemical composition of tourmaline is a complicated, mainly containing boron silicate minerals, rocks, sodium, iron, aluminum magnesium, lithium and other elements. Tourmaline was first discovered in Sri Lanka, attention to the gem in the heat will take charge, this phenomenon is known as the pyroelectric effect of heat, so the name of tourmaline. 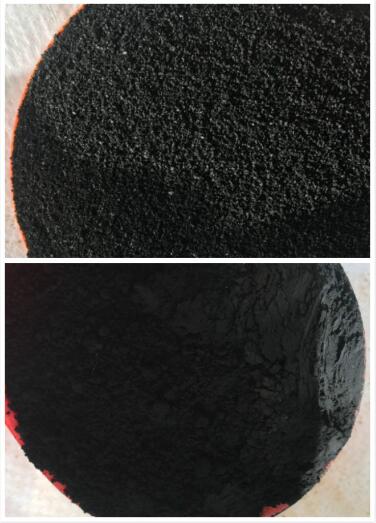 3. Test material standards, instruments and components on industrial equipment. Tourmaline is often used as a standard in approving piezoelectric fluid pressure gauges and testing instruments. In the experiment of boron, tourmaline is a kind of control substance, because it is an inert boron containing compound. Tourmaline may also be used as a standard in examining the possible effects of water-soluble boron in fertilizers. Many scientific and industrial instruments use tourmaline, the tourmaline clamp, which is a simple laboratory device that shows the polarization of light. Because not only is the piezoelectric tourmaline thermoelectric properties, that is to say, can produce electric heating or compression, so it is a part of measuring pressure and fluid compressibility instrument, the thermal dosimeter is early instruments for measuring radiation intensity of gas, heat it is also dependent on the electrical characteristics of tourmaline.

4, electromagnetic wave protector: a new utility model patents (CN2358663Y) introduced the preparation method of a harmful electromagnetic protection device, which is composed of layered structure, the first layer is a tourmaline particle layer; the second layer is an adhesive layer; the third layer is a plastic film layer; the fourth layer is an adhesive layer; the fifth layer is paper layer. This kind of protector can prevent harmful electromagnetic wave from invading human body, and transform it into harmless far infrared ray. It can be widely used in automobile cab, computer operating room, arc operation workshop, substation and other places, as well as game consoles, TV sets, microwave ovens, electric blankets, telephones, mobile phones and other electrical equipment.

5, tourmaline ceramic ball: in a invention patent (CN1222494A) technical secondary school, introduced the use of tourmaline ceramic ball technology. It consists of electrical stone into a diameter of particle size of 26 mu m~140 mu m, accounting for 3%~98% of the total weight of the total weight of the clay; 97%~2%; water mixing, drying and sintering molding 0.5mm~50mm diameter ball. It can increase the activity of drinking water or increase the negative ions in the air. It can be widely used in the activation of drinking water, sewage treatment, water spraying and purification of various fields of crops.